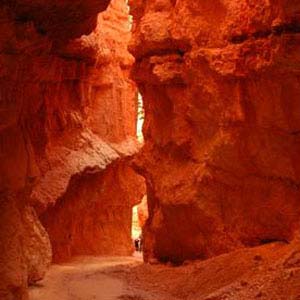 Las Vegas restaurants cater to every palate and budget from a casual setting to the finest gourmet options sure to delight. The city is a culinary and wine destination of its own with countless restaurants boasting celebrity chef-owners, Master Sommeliers, and currently 5 AAA Five Diamond restaurants. Where else in the world can you find an all-day buffet pass at multiple resorts? Experiences are endless with multiple award-winning food tours that focus on casual hot spots to fine dining found on The Las Vegas Strip to trendy Downtown locations.

Restaurants with a View

Celebrity chefs are in Las Vegas in a big way and at varying price points. Couples who are fans of the personalities, their cuisine, or both can find their favorite celebrity chefs in multiple venues at numerous hotels. Celeb chefs here include Emeril Lagasse, Wolfgang Puck, Jose Andres, Nobu Matsuhisa, Gordon Ramsay, Giada De Laurentiis, Roy Choi, Alain Ducasse and many more culinary masters. Both fine and casual experiences are available from Bobby Flay, Wolfgang Puck, Giada de Laurentiis and Gordon Ramsay.

The culinary scene continues to evolve with the addition of multiple supper clubs that uniquely provide intimate entertainment that evolves as the night progresses.

Add intrigue to your evening and uncover one of the city’s hidden cocktail lounges and experience a modern speakeasy.

Even Real Housewive Lisa Vanderpump has a Cocktail Garden filled with whimsical treatments to complement craft cocktails and small plates at Caesars Palace.